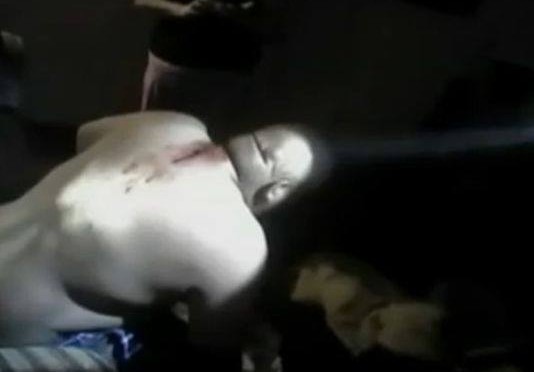 There have been several stories in the news recently that are good examples of what happens when you don’t get the proper training with your firearm.

This was NOT an accident, it was negligence. And this would be why we teach to keep your finger ON something other than the trigger. (NOT just “off the trigger”, but ON something safe; the slide, frame, or other index point, that you train to, that isn’t going to result in allowing your startle response to cause you to pull your trigger when you don’t want to.

When the officer fell it triggered an involuntary response to grab what he was holding, and his finger was already inside the trigger guard so guess what happened.

Then, watch this video for more details about how to solve this problem.

For several decades, shooting instructors in every discipline have repeated the mantra, “keep your finger off the trigger.” While experienced shooters usually find a place to keep their finger when they are not actually ready to shoot, the truth is that novices may not have any idea exactly what “off the trigger” means. “Keep your finger somewhere other than the trigger.” This directive actually informs the shooter that they need to find a specific place for their trigger finger when they are not shooting.