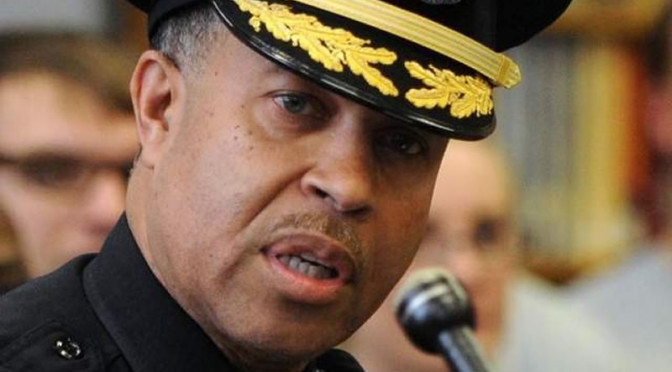 It’s hard for a police chief to admit the truth publicly  when it comes to the issue of private citizens carrying guns, but Detroit’s new chief is one of the few that speaks the truth.   Like a large majority of street officers, Chief Craig has changed his mind for the good.

Craig said he started believing that legal gun owners can deter crime when he became police chief in Portland, Maine, in 2009.

“Coming from California (Craig was on the Los Angeles police force for 28 years), where it takes an act of Congress to get a concealed weapon permit, I got to Maine, where they give out lots of CCWs and I had a stack of CCW permits I was denying; that was my orientation.

“I changed my orientation real quick. Maine is one of the safest places in America. Clearly, suspects knew that good Americans were armed.”

Craig’s statements Thursday echoed those he made Dec. 19 on “The Paul W. Smith Show” on WJR (760 AM), when he said: “There’s a number of CPL (concealed pistol license) holders running around the city of Detroit. I think it acts as a deterrent. Good Americans with CPLs translates into crime reduction. I learned that real quick in the state of Maine.”

Read more about it at The Detroit News