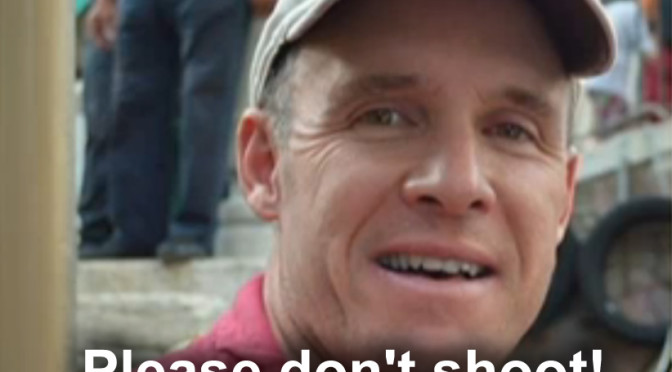 We want to believe that no one would want to hurt us if we just leave them alone.

We want to believe that if we stay away from high crime areas it won’t happen to us.

We want to believe, but we need to know the truth. Criminals don’t think like we do.

Sometimes people do evil for no other reason other than they are simply bored.

And that’s what happened to 51 year old James Stuhlman last week. Three high school freshmen were board with playing basketball, so they decided to attack someone.

The teens approached with a gun pointed at him and he cried out “please don’t shoot me” — but they did just that. For no reason. Then they ran. They didn’t even take his wallet.

Police found him unresponsive at the scene, the dog leash still in his hand.

James had done this 100’s of times. He felt he lived in a safe neighborhood. He had no reason to think someone would want to hurt him. And none of that mattered because Criminals don’t think like we do.